Our 20th stop in the journey together through the book of Revelation has brought us to chapters 15 and 16.  A recording of this will be available on the Shofar Durbanville Youtube channel.

“Where is the justice?”  How do you feel when another corrupt politician escapes the law through bribery? Or when another rapist go free because of sloppy police work? Or gang members buy off another local police precinct to look the other way?

We are all born with an innate sense of right and wrong, a desire for justice.  Justice affirms there is indeed a universal right and a wrong and particular right and wrong within a community (customs and traditions).  Justice demands retribution (punishment) and reparation (restoration) to allow reconciliation (peace).  A system of justice aims to act for the weak ones in society, who are ignored by the powerful ones in their pleas for justice.   Without justice, there is no peace. 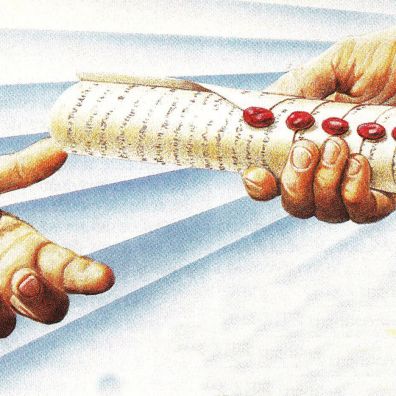 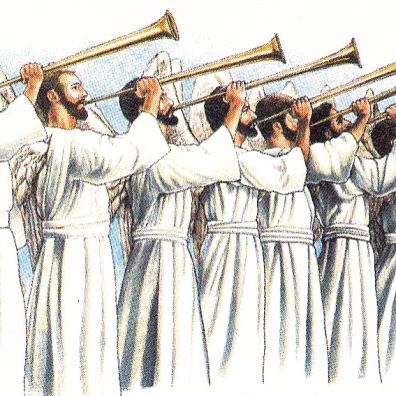 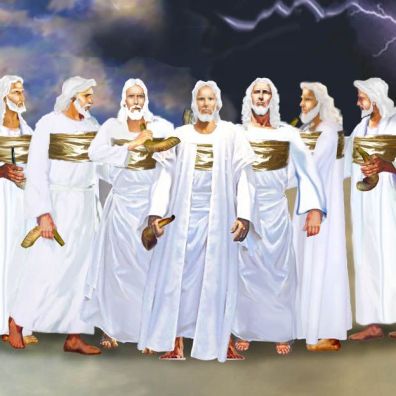 A lot of judgment. The middle section of Revelation (chapters 6-20) is devoted to God’s just judgments.  For fourteen chapters God’s wrath is being poured out as seven seals, seven trumpets and seven bowls in natural disasters, great wars, cosmic chaos and celestial visitations. Knowing that this is heavy reading, the Author graciously allows for interludes depicting God’s care for his people and his invitation to participate with his  work of redemption.

These judgments are in response to the rebellious nations’ idolatry, immorality and violence (9:20-21), and in particular the suffering saint’s cries for justice (6:11; 16:7).  These three sets of judgments illustrate increasing intensity, inviting repentance, yet repeatedly we read the wicked nations “cursed God” and “did not repent”.

Before we make sense of these three sets of judgments together, let’s get an overview of  the bowls (chapter 15-16).

Victory in the fire.  The scene opens again with a contrasting view similar to the previous chapter (chapter 14). The saints are depicted as victorious over the Beast, at peace and worshiping while the fires of God’s judgment are lighting up the world (15:2; compare 4:6; 5:10; 14:3).  They sing about God’s “righteous acts” (15:4) from the song of Moses (Deuteronomy 32), the lyrics which describe the judgments being poured out not only in the seven bowls (chapter 16) but also the seven seals and seven trumpets. 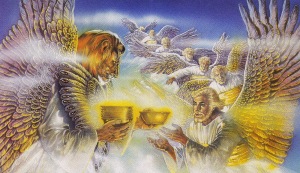 Patient in mercy. These bowls of judgments are called “seven plagues” (15:1).  As God demonstrated his patience towards Pharaoh and Egypt, allowing 10 times to repent before every plague, we also see God’s rich mercy allowing for the nations to turn from the rebellion in repentance to him.  But the nations did not repent from their wickedness and cursed God (16:9, 11, 20).

Plagues (again?)  The judgments poured out over the earth allude to the plagues against Egypt through which God delivered the Hebrews from slavery and oppression (15:1; refer Exodus 4-12).  Here the seven bowl judgments are directed at the kingdom of the Beast, his city Babylon, and those who bear his mark (16:2, 10-11, 19).  The first five bowls of judgment result in painful sores, death of the sea creatures, rivers becoming like blood, the sun scorching people, and anguishing darkness (16:2-11).

The sixth bowl dries up the Euphrates river, making a way for the “kings of the East” to invade the land, resulting in a battle at Armageddon (16:12-16).  As we commented on sixth trumpet blasts, this 6th bowl judgment hints to the immanent threat of the Parthian army, who were advancing East of the Roman Empire at the time of John’s writing – an immediate threat to the seven cities to whom this Revelation was directed.

The pouring out of the seventh bowl results in hailstorms and a massive earthquake “like never before”, sinking islands, flattening mountains and destroying the cities of the nations – in particular Babylon (16:17-20).  Still the nations cursed God and refused to repent – as Pharaoh did.

Sound familiar? There are great parallels between the seven seals, seven trumpets and seven bowls, especially the last two sets of judgments (see table below).  All of these contain allusions to the fulfillment God’s promises in the song of Moses (Deuteronomy 32) to which Jesus also alluded in his end times teachings (Matthew 24).  Deuteronomy 32:22-25 (famine, plague, pestilence, wild animals and the sword) is the substance of the first four seals, and 32:41-41-43 is the substance of the last two seals. With a slight change in order, the seven trumpets and seven bowls follow a similar pattern, alluding to God’s plagues on Egypt (Exodus 7-11).  The first five come by means of natural disasters, the last two by warfare.

As mentioned before, these judgments increase in intensity: the seals affect 1/4 of the earth, the trumpets 1/3 of the earth, and the bowls all the earth (compare 6:8; 8:7-10; 16:2-10).  But they are similar in nature, seemingly repetitive.

How then do we read and respond to these sets of judgments?

We must remind ourselves that apocalyptic genre does not allow us to read these images as literal, once-off events.  Just as we don’t see Christ literally having seven eyes and seven horns (chapter 5), so we don’t expect talent-sized balls of hail (about 40kg! 16:20) or all the sea turning into blood at once (16:3).  Also, apocalyptic genre does not allow us to take these judgments as occurring chronologically in 21 consequential acts of judgment.  John did not write what happened next, but what he saw next.  Note the great similarity in both pattern and content.  The 7th seal, 7th trumpet and 7th bowl each indicate the Last Judgment or Final victory of the Lamb.  Why then three sets of seven judgments? 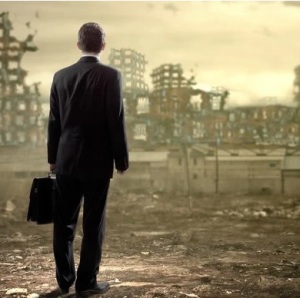 In reading these judgments in Revelation, I am invited to look through God’s eyes at the  natural disasters and wars in our fallen world.  These are Christ’s redemptive works, calling the nations to repent of their claims to self-governance and self-sufficiency; warnings of God’s kingdom advancing in the world, and answers to the prayers of the saints for Christ’s return to reign.

I’m also called to look in the mirror and see my own sin deserving of judgment, and celebrate the mercy God offers me in the cross of His son. 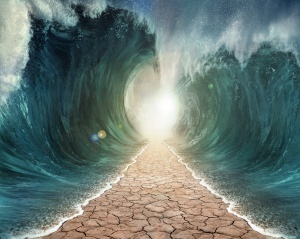 I’m both encouraged and exhorted as I look ahead to Christ’s renewal of all things, seeing that he is already at work making all things new in these redemptive acts.

Lastly, I’m called to look at the clock and recognize the urgency in these vivid images pointing to God’s Day of Judgment.  People get ready, Jesus is coming soon!

18 thoughts on “The End? Making sense of judgment” 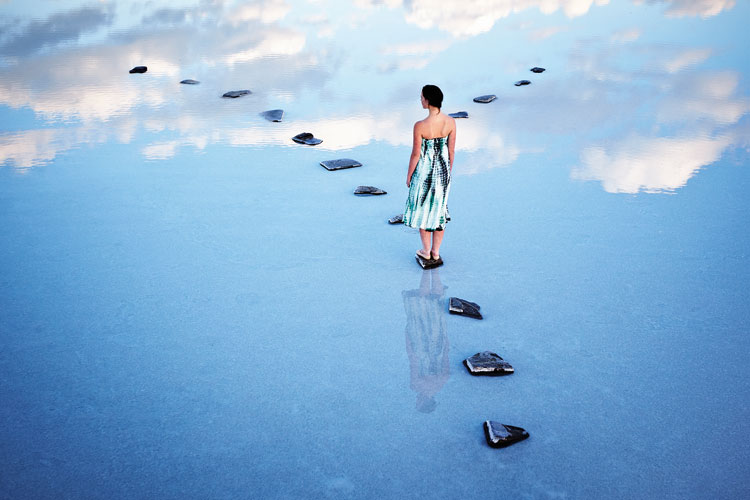