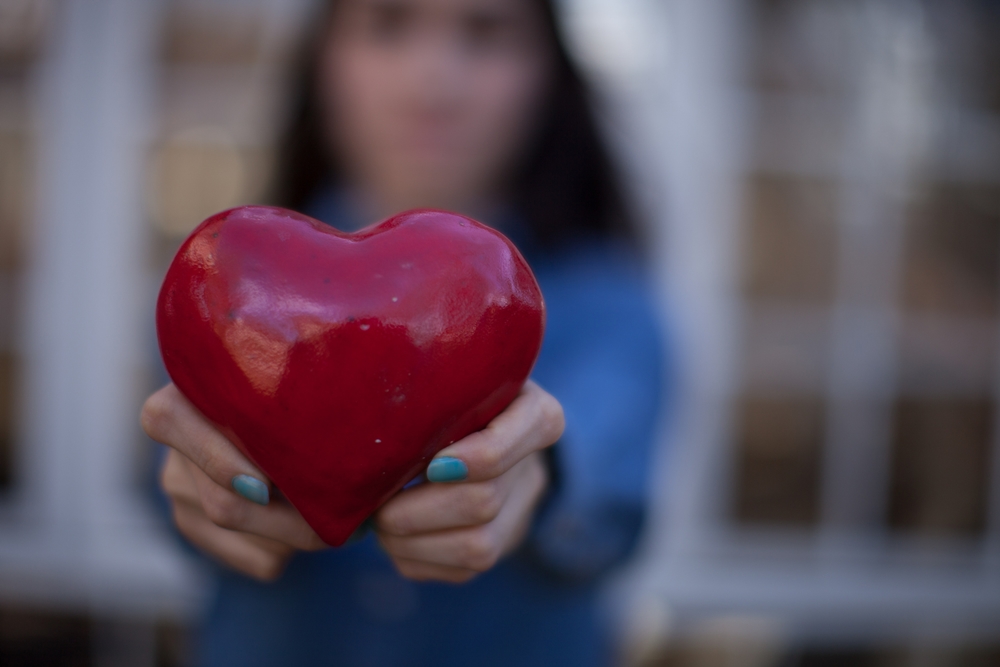 This post is the third stop in our reflective journey through the book of Revelation, bringing us to the letter to the Ephesian church (2:1-7).  For a brief video recording of this post, click here or on the image below.

Remember that song “You’ve lost that Lovin’ Feeling” from the Righteous Brothers, popularized by the original Top Gun movie (1986)?  It gets to the heart of Jesus’ first letter to the churches, the church in Ephesus.

Ephesus was a prominent port city in the Aegean Sea, on the Western shore of modern-day Turkey, about 80 km south of Izmir, rich in archaeological discoveries. Ephesus became the provincial seat of Roman government into Asia. It was renowned for its scholarship, housing Heraclitus’ first university and the Great Library of Celsus (top left). The city was a cultural hub as witnessed in the well-preserved great Amphitheatre (bottom right).  The city was a religious centre, most notably because of the temple (top right) of Artemis (Greek, central image) or Diana (Roman), and later because of the Christian influence.  In contrast, Ephesus was also known for its “sin industry” through the sailors frequenting its busy seaport.  Its unique setting and well-developed harbour (bottom left) made it a trade hub into Asia and Greece – notably the Silk Trade Route.

These political, religious, educational, cultural and trade hubs made Ephesus very influential in the region.  No wonder Paul stopped and spent more than 2 years there (Acts 19).  It is fair to say that, after Antioch, Ephesus was the most prominent church in the New Testament.  Other big apostolic leaders made Ephesus their headquarters, including Apollos, Priscilla and Aquila, Timothy and John. In some way, the church in Ephesus still has the greatest influence in the church today because many of the New Testament letters were written either from or to the church in Ephesus.

It is therefore not strange that the first church Christ addresses in his letters is the church in Ephesus.  By the time John penned these words of Jesus the Ephesian church was more than 50 years old – a second-generation church that had grown significantly and endured a few waves of severe persecution from various emperors.

Keep in mind that this short, personal letter to the Ephesian believers is part of a circular letter to the seven congregations (1:11) with the aim to comfort the persecuted believers and to correct their perspective in their struggle against evil.  As with each of these seven letters, this letter starts with a unique revelation of Christ, followed by a commendation, a condemnation, a charge, then a warning and finally a promise of reward.

The letter, addressed to the “angel of the church” or “messenger/ elder/leader of the church”, starts with the comforting reminder that Christ is among them, and securely holds and steers his church.  Their suffering is not because He has abandoned them or that he has lost control; Christ is present and at work amidst this turmoil.

Then Jesus affirms their persistent good works and their efforts in the witness of His kingdom. He honours their devotion to him in the midst of this seductive, immoral city.   He praises them for enduring the suffering and yet remaining faithful to him.

Moreover, Jesus commends their keen discernment and scrutiny of people who claim to be sent of him but are not.  This is significant because when the apostle Paul greeted the elders of this church 40 years earlier, he warned that “after my departure, savage wolves will come in among you… even from among you men will rise up, speaking misleading things, trying to draw away disciples after themselves.” (Acts 20:29-30) The testing of what is true and who is genuine has evidently become a value for this church – and Jesus applauds this.

Jesus also commends the Ephesian church for their character displaying steadfastness, endurance and pursuit of the truth.

However, we see in this letter that although they keep on doing the right things, they have lost their first love.  Initially, this community’s good works, witnessing and gatherings sprung from hearts set ablaze with newfound love.  But now it was a duty, merely (good) habits.  They did and said the right things like before, but their hearts had grown cold.

Notice that Jesus does not say “You lost your love for me” – he points out that they lost that lovin’ feeling as a whole.  Their good works in the city, their care for one another, their worship in their gatherings – all these good rhythms had lost its passion.  It became a duty, not a delight as before. And the greatest command, which ought to be the mark of the church, is a life motivated by love for God, overflowing in love for your neighbour (Matthew 22:38-40; John 13:34-35).

You only have one heart from which you live.  When you’re in love everyone notices; your joyful heart gives you a joyful attitude which breeds joyful actions, bringing joy to others.  But when love wanes because of disillusionment or disappointment, one’s attitude becomes apathetic or bitter, producing actions bound by duty or dread, resulting in dead works which do not give life.  Just as joy over one thing overflows to all of life, so also disillusionment dulls all of life.  That’s why the teacher warns us to “Watch over your heart with all diligence, for from it flows the springs of life.” (Proverbs 4:23)

How could this vibrant community’s passion fade?  Many years of hardship could make their hearts hard.  Consistently showing kindness to a city which in unkind to you can make a heart callous.  Incessant business and the cares of this world can make a heart cold.  Unanswered prayer and unmet expectations cause disappointments and disillusionment, which breed carelessness and apathy.   “Loving can hurt sometimes” Ed Sheeran reminds us.

How can a cold, callous hard be revived?  The answer is in Christ’s charge to them.  Firstly, “remember” the times when your heart burned with passion when love overflowed in joy.  Reflect on how you lived and felt from when you loved well.  Then “repent” – decide to love and live like that again.  Do those “first works” which flowed from your “first love“.

But note the key: “first” – the moment you met Christ and felt his love.  That first kiss, that first taste of true love revived your heart and erupted in ardent adoration, generous giving and shameless witness. That first discovery of true love brought freedom, joy and delight to every aspect of your life.  The call is to remember that moment, to relive that love by returning to those works.

Note that the Ephesian church was not accused of being passive; rather Christ commends their good, faithful works.  Christ is not seeking more activity – there is something in their performance that Jesus calls attention to: it is loveless, lifeless, lightless.  The works have become disconnected from Christ himself – void of the display of love that would light up the city.

The church is a witness to God’s kingdom, a city on a hill, the light to the world. They ought to be known by their love.  Therefore Christ warns them that unless they return to their first love, “he will remove their lampstand from its place.”  The church is a lamp to the dark world and gives it its light.  A lamp with no light has no point.  A church with no love has no witnessing power.   Even preaching of the truth or demonstration of power without love is mere “clashing symbols” (1 Cor 13:1-7).  Love is the essence of the Kingdom of God – it is the life of the church and the hope of the world.

Before closing, Jesus commends the church for hating what he hates – the Nicolaitans.  (No, they were not a family who left the church!)  “Nico” means conqueror, domineering the “laity” – the common people.  Apparently, this church resisted a church culture which allowed for forceful, harsh leadership that elevates some above others.  Apparently, the Ephesians had a healthy culture which honoured the “angel of the church” (2:1) – a leader recognized by God to serve the people – but hated domineering leadership that is the nature of this world (Matthew 20:24-28).  And for this Jesus commends them, implying “you hate what I hate, now love as I love.”

He closes with a promise, “eat from the tree of life” – enjoying the fullness of his life and goodness – even in this harsh city filled with immorality and violence.  Living from his love is sharing in his Kingdom.

It is easy to identify with Jesus’ letter to the Ephesians.  We admire their faithfulness to Christ and consistent good deeds in a hostile, immoral environment.  And one can understand, even associate with their devotion degrading into duty.

That’s why Jesus’s accusation to them strikes us in our own soul: “you have lost your first love.”  Have you?  Does your heart still burn for Jesus as before?  Are you known by your love for the community of believers?  Does your love for the city overflow in generous goodness?  The question is not so much about what you do as is it is do you live and act from a heart of love?

The invitation is clear: remember and return to your first love by doing the works that sprung from your first taste of Jesus’ love.  Let the Lord revive your heart and restore your joy.

25 thoughts on “The End? Living from the heart.”